A century of existence that brought us great and not that good moments, but we have always kept our values and Eibarrese essence: manufacture high quality and performance products that pass down from generation to generation. 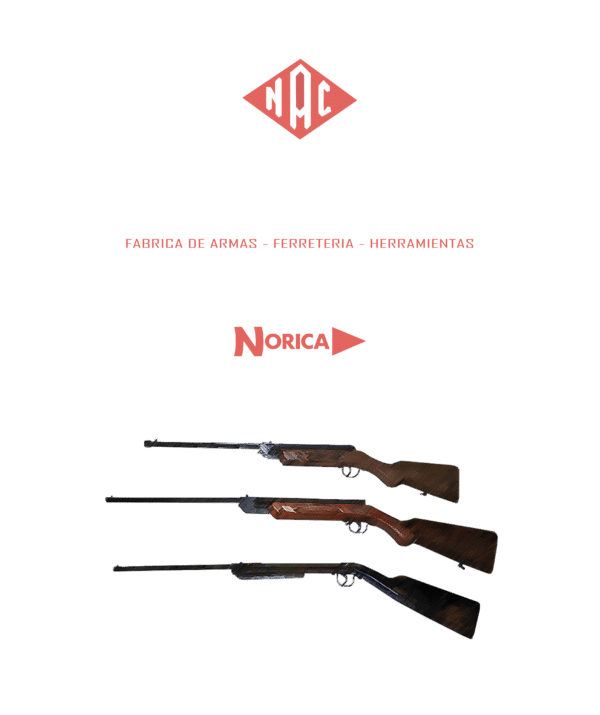 The first recorded news about the manufacture of weapons in Eibar (Spain) dates from 1482, a prestigious cradle of the armored sector worldwide.

The document cites a game of two Lombards commissioned by the Duke of Medina Sidonia. As an anecdote, it remains to be said that the transfer of these canyons from Eibar to the mouth of the Deba was made through eighty pairs of oxen. This data is significant because it shows that gun production predates this date. At the beginning of the 20th century, Eibar had 1,149 gunsmiths.

In 1917 (Eibar), Norica was founded as an airgun and pistol manufacturer, and a century later maintains a perfect balance between artisan tradition and technological innovation.

«Since 1917 three generations of master gunsmiths have passed down their knowledge in order to handcraft rifles that are unique in the world».

Norica was founded in 1917 in Eibar (Spain), the prestigious, world-famous cradle of the arms industry, as a manufacturer of air rifles and pistols.

During 105 years of successful history it has achieved national and international recognition in the field, thanks to our philosophy directed always at high quality, innovation and precision in all our products and fully personalized customer service which have made it a worldwide point of reference in the sector.

A perfect balance between craftsmanship and technological innovation. 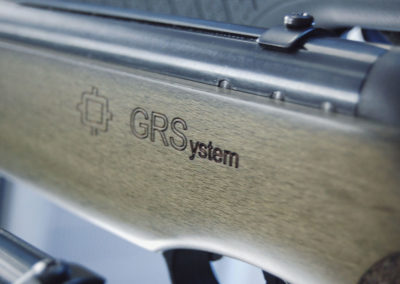 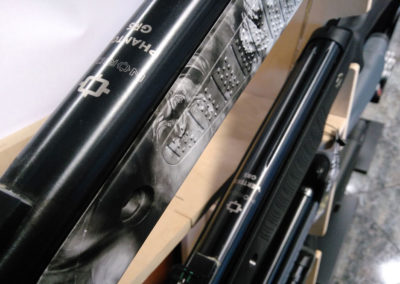 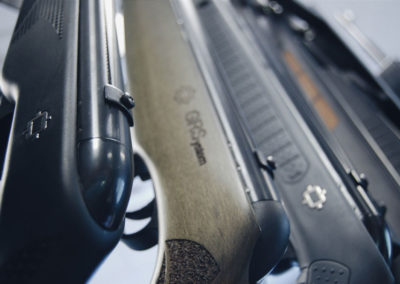 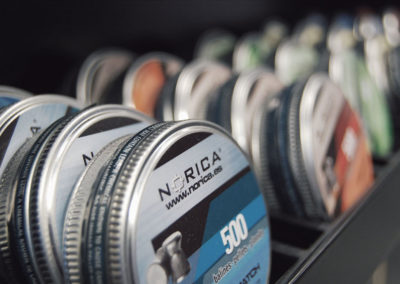 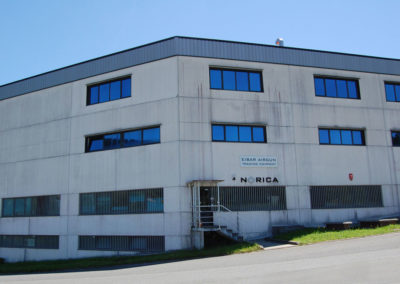 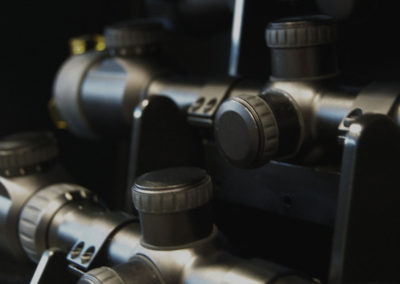 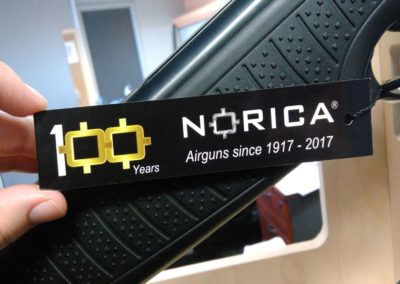 What they say about us:

The best quality and perfect look!